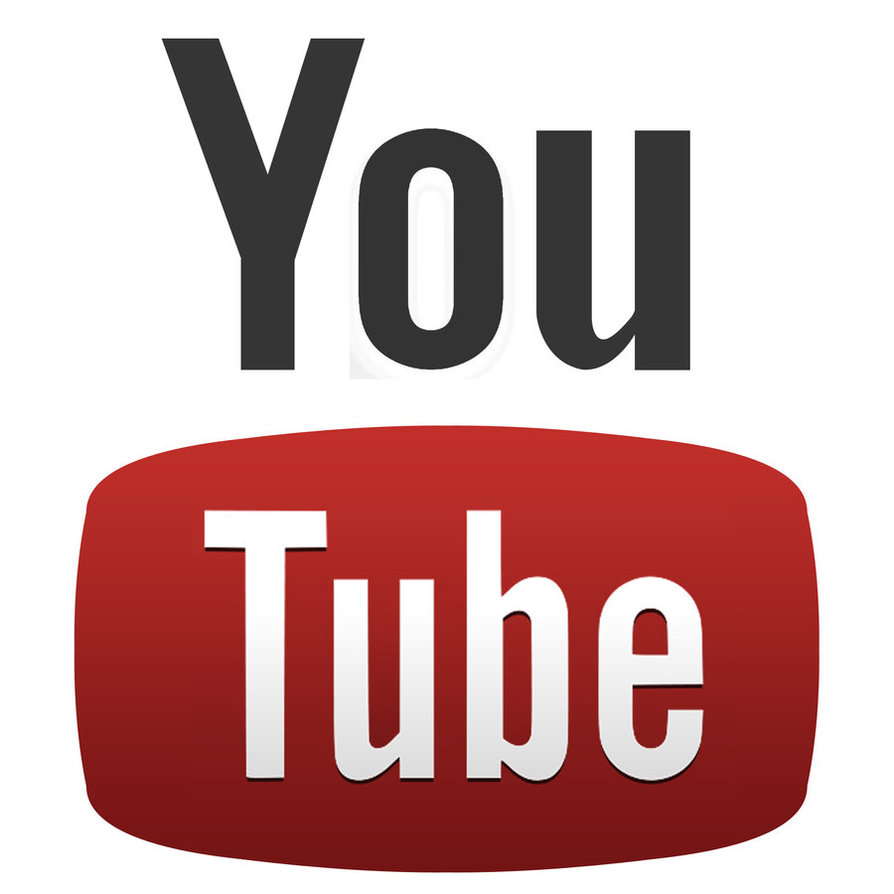 In 2014, in collaboration with TBC Bank, Wirters’ House hosted a series of meetings - Saba Winners at Writers’ House. During the overall number of ten meetings, readers were able to meet the winners of Saba Literary Prize 2013. They also had an opportunity to listen to the viewpoint of the panel of judges as to why this or that author was awarded with each prize. The meetings were interactive and did not only focus on works and texts of particular authors as it incorporated broad discussions of both local and international literary processes.